Sarah Jessica Parker shared the heartbreaking news that her beloved stepfather, Paul Giffin Forste, has died. He was 76.

“Our family is sad to announce that after an unexpected and rapid illness, Paul Giffin Forste passed away yesterday at age 76,” the “Sex and the City” star’s family said in a statement obtained by Page Six on Thursday.

“In his last moments he was surrounded with the love and gratitude of his adored wife Barbara of 54 years, and children, including Sarah Jessica Parker.”

The statement continued, ”Paul will be remembered with the spirit of loving kindness which was his faith, his special delight in his 13 grandchildren, and his sustained belief in making the world a more charitable, tolerant, and beautiful place for all.” 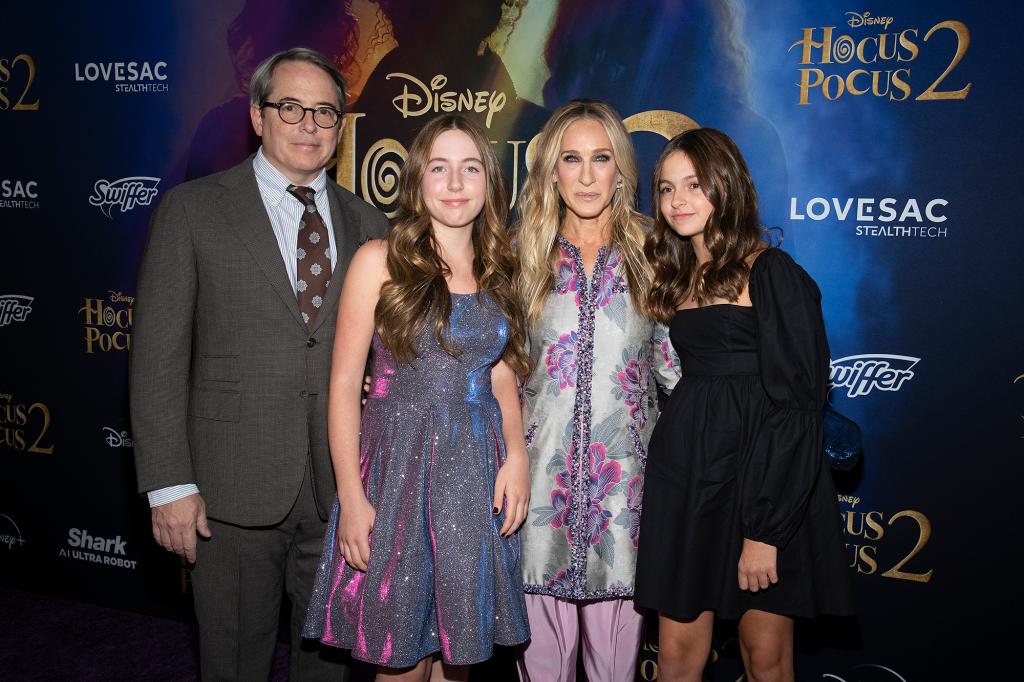 The tragedy occurred one day after she attended the “Hocus Pocus 2” premiere with her family. 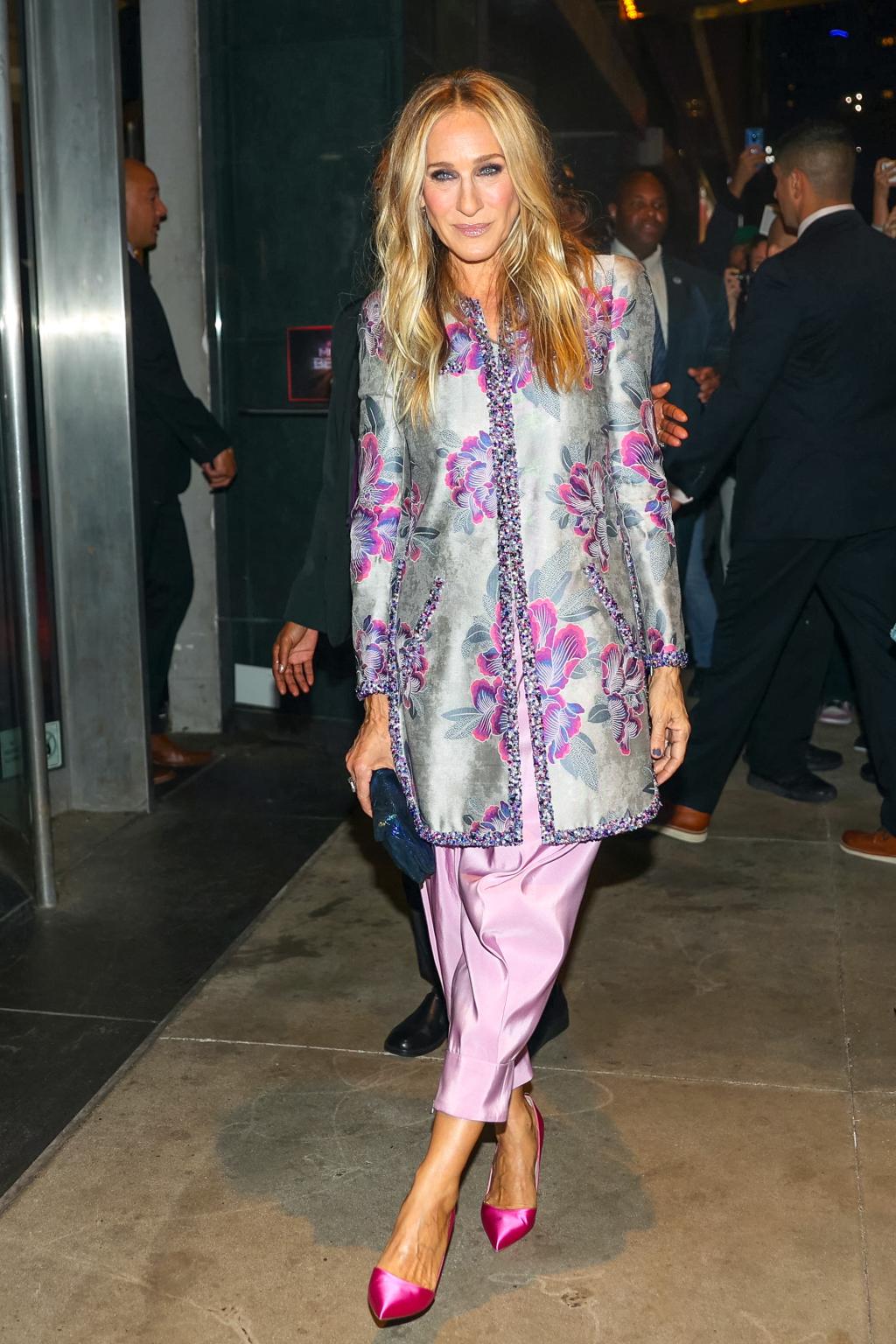 It’s unclear when the duo started dating but York joined…

A source first told us that the “First Wives Club” actress departed the David H. Koch Theater at Lincoln Center just moments after she arrived at the fundraiser, where she was being honored.

Parker is the vice chair of the NYCB Board of Directors. She was also the mastermind behind the Fall Fashion Gala, which was first celebrated a decade ago.