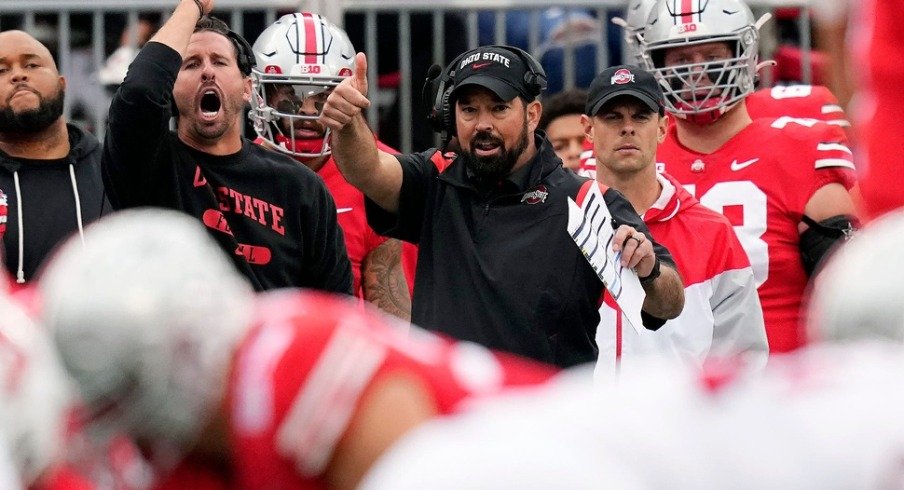 Things went according to plan for the Buckeyes in Saturday’s blowout win over Rutgers.

Well, not exactly, as high-profile Ohio State starters like TreVeyon Henderson and Tanner McCalister experienced health issues during (or immediately before) the game. But the Buckeyes’ 49-10 victory gave Ryan Day and company plenty to be pleased about nonetheless.

Day addressed several injuries, Miyan Williams’ record-tying performance and C.J. Stroud’s relatively subpar effort – among other things – in his postgame press conference appearance. Here are notes on everything the Buckeye head coach said after the game.

Following Day, Stroud and Williams spoke at the podium in the Buckeyes’ postgame interview room, and we have notes on everything they said as well. 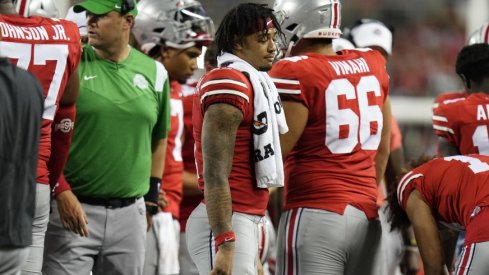 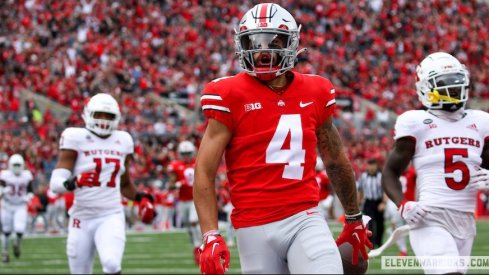